Home
|
Musings
|
Things in common
Posted on February 4, 2020 by Darren 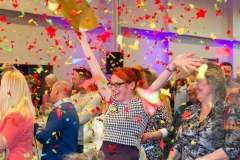 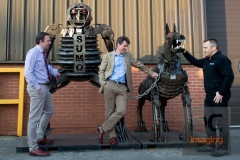 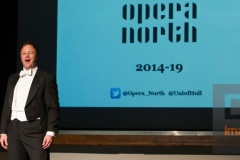 What has a lottery winner, a sumo wrestler, and an opera singer got in common? The answer, nothing other than it’s all in a day’s work for a PR Photographer!
So i suppose the title is a bit misleading but it just highlights the variety of my life. I get to meet lots of different types of people and have a chance to be involved in their events. Their joy and jubilation is often infectious and you can’t help but feel a part of it somehow, there’s a degree of separation of course because you are commissioned to help in the publicity of their projects but i think if you didn’t embrace what they were trying to achieve you wouldn’t be able to show it in the pictures you create.
Take this image of the girl winning a large sum of money, it didn’t really need any creation…well, other than the confetti, the lighting, the crowds and being in the right place at the right time of course!

This next image was actually to represent the new owner of an agricultural machinery manufacturer but how many times have you seen the shot of three men underneath a company logo looking off into the middle distance? Ha, actually it’s one of the shots I took and it was no walk in the park trying to turn three businessmen into catalogue models! Luckily though this company was extremely proud of their metal sculpture of a Sumo Wrestler and his dog which represents the company very well and is part of the branding of the company so it had to be used. The simplest way to use it was just to get the men relaxing with it, no cheesy poses or reenactments of a sumo fight required, just an honest picture to show the two new owners and the previous owner who is staying with the company.

This final job was a joy to photograph. The event was to mark a new partnership between Hull University and Opera North, mainly a networking business event but in between speeches and networking were performances from two opera singers. I’ve never been to the opera and quite frankly this was one time I was glad of the barrier the camera can create, the emotion generated from such wonderful singers was a bit overwhelming as I listened and watched before I was able to get the image I wanted for the client’s publicity.

I am a Freelance Corporate and Commercial Photographer. I specialize in creating imaginative images and video for National and Regional Press, Public Relations Agencies, Feature Magazines plus Corporate Events and Commercial companies across the UK. My work can be seen at www.dcimaging.co.uk